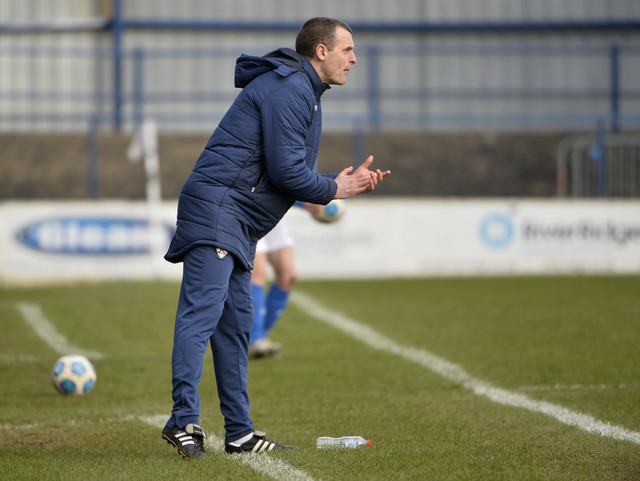 Your subs could end up playing an important role.

At the end of each gameweek, your starting 11 is checked for any players that didn’t make an appearance.

If a player from your starting 11 doesn’t make an appearance in any of their games that week, he will be replaced by one of your subs that did.

This is only done on a like-for-like basis. For example, if one of your starting defenders doesn’t make an appearance, they can only be replaced by one of your subs that is also a defender.

Your team sheet will be checked from left to right when checking your subs to see if they played.

If your captain doesn’t play and is replaced, that sub will then become captain and earn double points for that week.